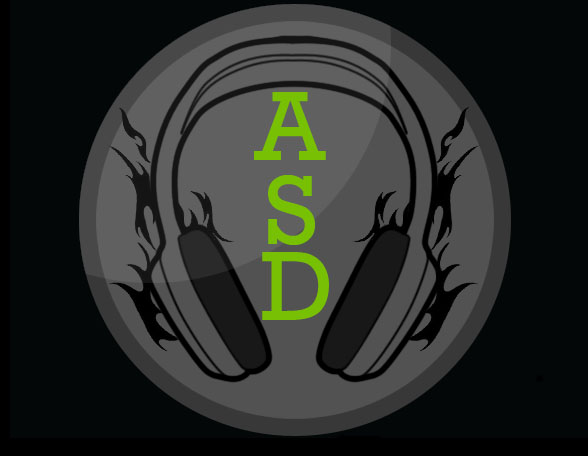 Former Civil Service Commission Chair Karina David told another television program last week that the transfer of ownership to wives or husbands of properties that may have been acquired illegally has been a practice by government officials who cannot explain their wealth acquisition.

On the sudden increase in his assets, Mikey said, “(It’s not) ill-gotten, hindi naman kalakihan ’yan (It’s not too big).”

Re: On the sudden increase in his assets

Those other bubbles duly burst, despite their "unique" characteristics, under the weight of the same force: too much debt was taken on by speculators seduced by the groupthink that house prices always rise. When the rise in house prices made the entry costs for new players prohibitive, debt stopped growing and house prices collapsed.

This is the other thing that all housing bubbles (and share price bubbles, for that matter) have in common: they are all driven by borrowed money, and they can only be sustained so long as rate of growth of debt outpaces incomes. Once that stops, the engine of unearned income that enticed speculators in breaks down—since the only way that we can all appear rich without working is if we spend borrowed money.

Of course, we all know that spending borrowed money is a surefire route to ultimate poverty. The great tragedy of an asset bubble however, is that it's someone else's increase in debt that makes us appear wealthier when your house sells for more than you paid for it. In effect, the housing market "launders" the debt money, making it appear real.

Any doubt that borrowed money is what has driven house prices into the stratosphere in Australia is dispelled by the data: despite all the hooey about Australian lenders being more responsible than those in the USA, mortgage debt in Australia rose three times faster since 1990. Having started with a mortgage debt to GDP ratio that was just 40 per cent of America's, we now have a higher ratio than the USA — and ours is still increasing while theirs is clearly falling.